Bachelor of Architecture
University of Kansas, 1986

There are many architects and buildings that have influenced my practice of architecture over the years, but in my early studies I became extremely intrigued by the Postal Savings Bank in Vienna, Austria. This building, designed by Otto Wagner, and built between 1904 and 1912, is a beautiful example of the fusion of traditional and modern forms, materials, and ideas.

The building occupies an entire city block, is eight stories tall, and yet it engages the scale of the surrounding city in a familiar way. The massing being consistent with the largely neoclassical neighbors is reminiscent of the surrounding properties, but the fenestration and articulation of the building facade is stripped down to a  more simple and geometric presentation. 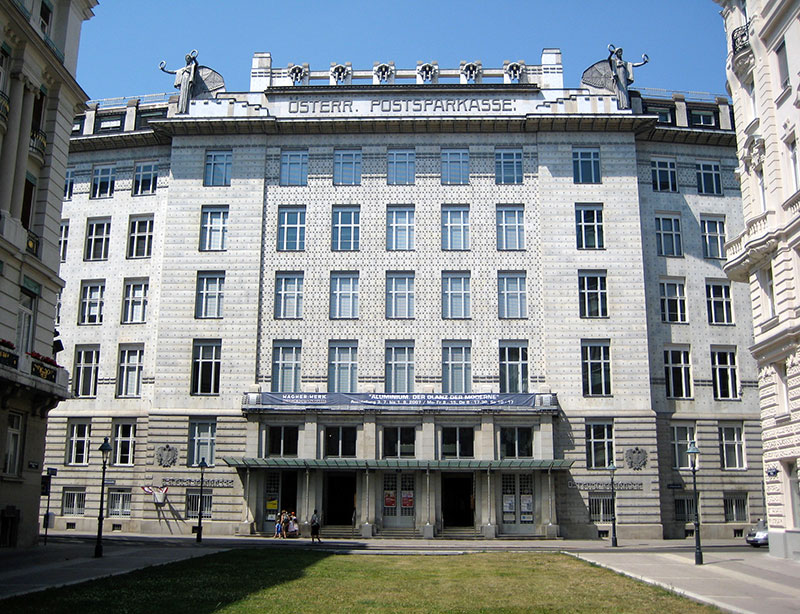 The building skin is primarily made up of thin sections of white sterling marble that are held in place by connections that are capped with aluminum rivets that create a secondary pattern within the building composition. Wagner expressed the building construction in a way that was both subtle and powerful. This was part of his approach that has been referred to as a compromise between the old and new.

In addition to the exterior expression of the building, the interior spaces are quite remarkable. The central banking hall is top lit with an obscured glass roof form, that permeates through the space and through the floor that is comprised of glass block. 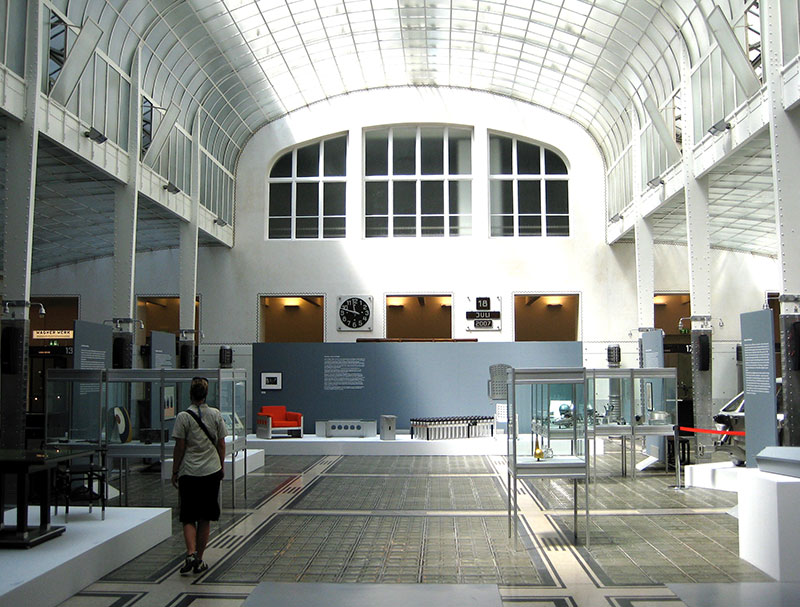 Within the spaces show an articulation of the steel structure and its connections and expresses its heating systems through integrated aluminum cylindrical hot-air registers that have qualities that present as both machined and artistic at the same time. This building is greater than the sum of its parts because of the ideas expressed in its design and execution.

The Postal Savings Bank really opened my eyes to the idea that a building can reference the past, and yet still be of its time. 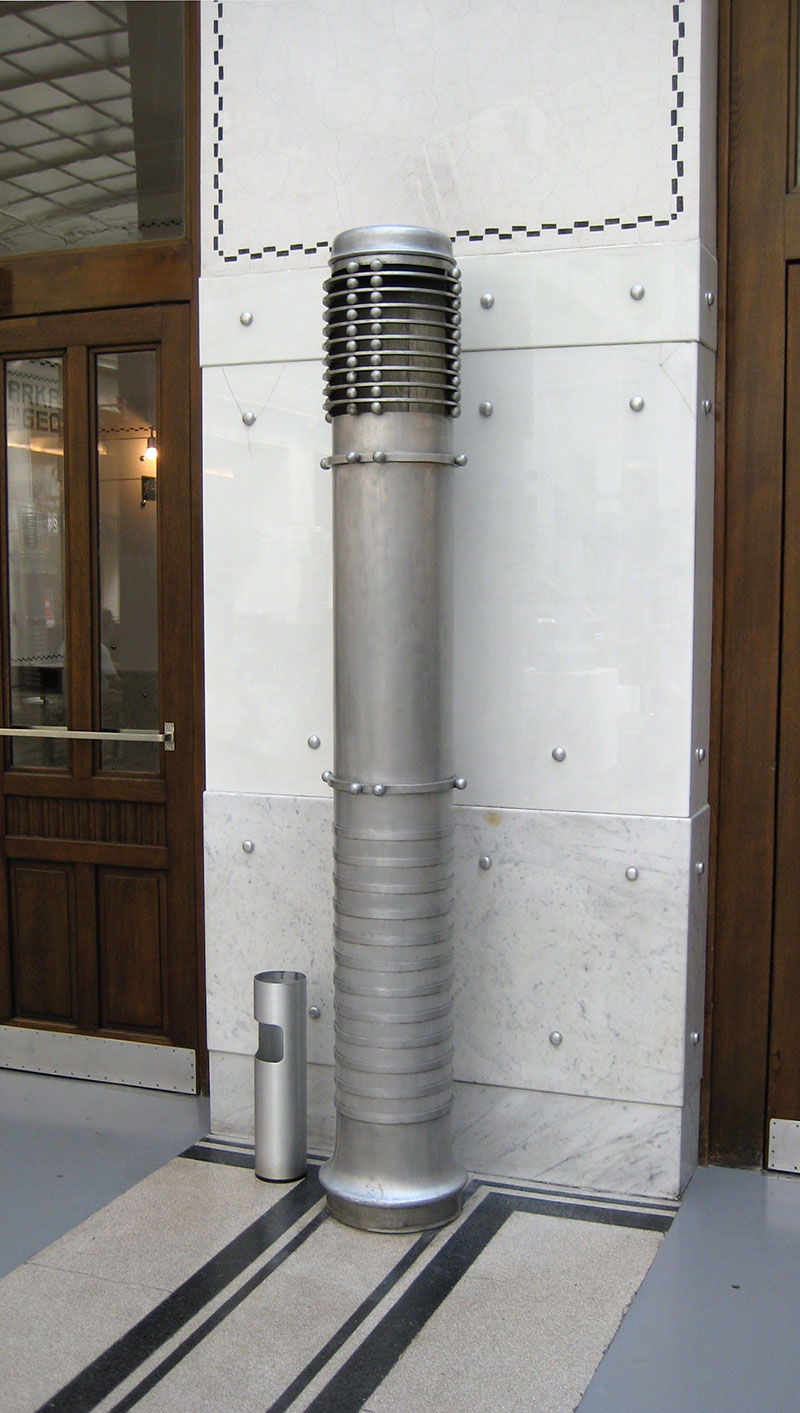 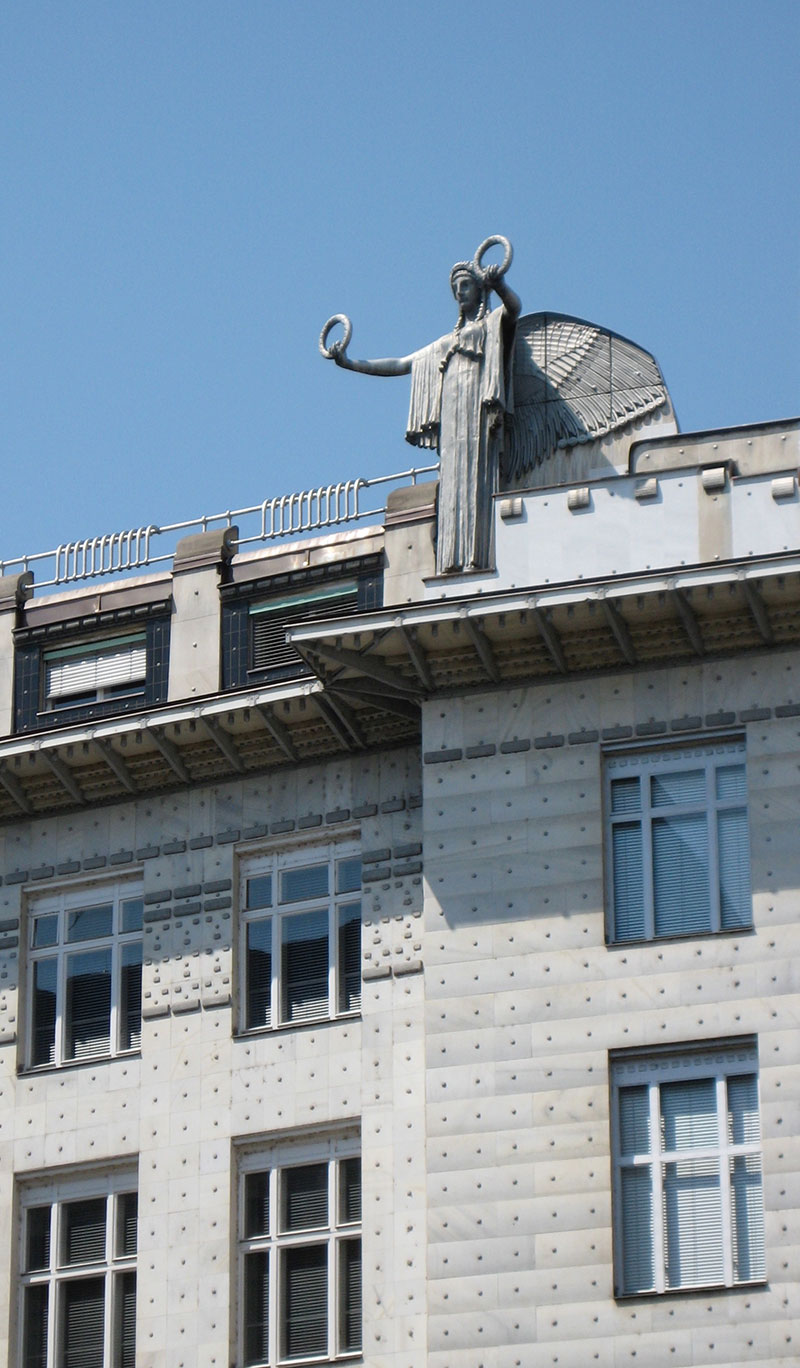